Croatia (Croatian: Hrvatska), officially the Republic of Croatia, is a unitary democratic parliamentary republic at the crossroads of Central Europe, the Balkans, and the Mediterranean. Its capital and largest city is Zagreb. The country is divided into 20 counties and the city of Zagreb. Croatia covers 56,594 square kilometres (21,851 square miles) and has diverse, mostly continental and Mediterranean climates. Croatia’s Adriatic Sea coast contains more than a thousand islands. The country’s population is 4.28 million, most of whom are Croats, with the most common religious denomination being Roman Catholicism. 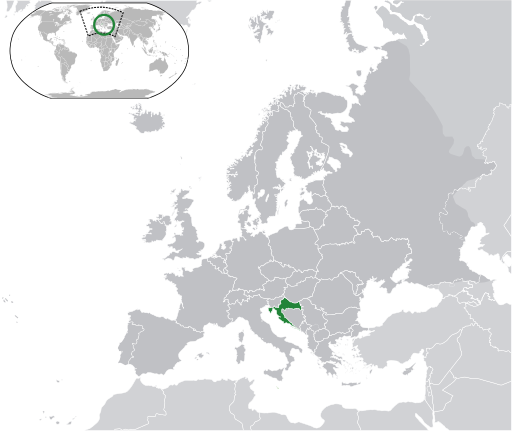